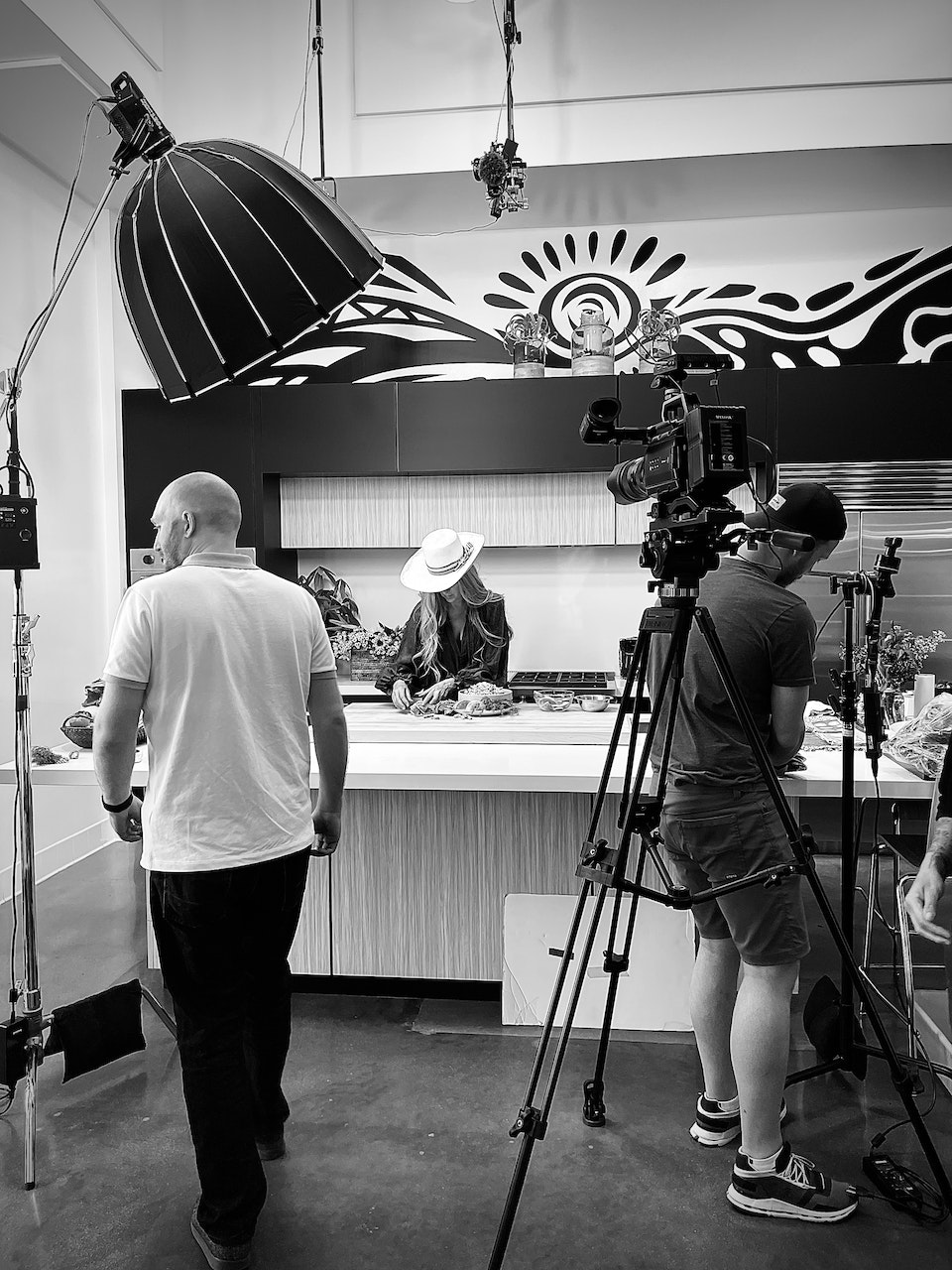 Out of the Comfort Zone

The past couple of weeks I was given the amazing opportunity to photograph two completely different projects than I normally get. One was photographing Key Art for an upcoming movie called 'Diamond in the Rough' by CreatorPlus. A new studio working with top influencers and turning them into movie stars. Here's a great article about the company by Variety.  The shoot was the first time I hauled my entire studio to an office space. I was pleasantly surprised that my Subaru was able to fit everything.

The second project, was photographing lifestyle and product shots for Julie Piatt. A vegan chef and founder of Srimu, a vegan cheese company. The shoot consisted of 9 meals. Each meal being made and then a finished look shot. The photos would then be used in a e-menu newsletter. I don't normally photograph food. However, there was a mixup with the original photographer and it left them with no one couple of hours before the shoot. I was called in an hour before by a friend. It made for a very fun and creative challenge.

Below are some behind the scenes shots of my shoots.